Originally, the Arabs of the Arabian Peninsula relied heavily on a diet of dates, wheat, barley, rice, and meat, with little variety and heavy emphasis on yogurt products, such as labneh (لبنة) (yogurt without butterfat).

There is a strong emphasis on the following items in Arab cuisine:

Notably, many of the same spices used in Arab cuisine are also those emphasized in Indian cuisine. This is a result of heavy trading and historical ties between the two regions, and also because many South Asian expats live in the Arab States of the Persian Gulf. 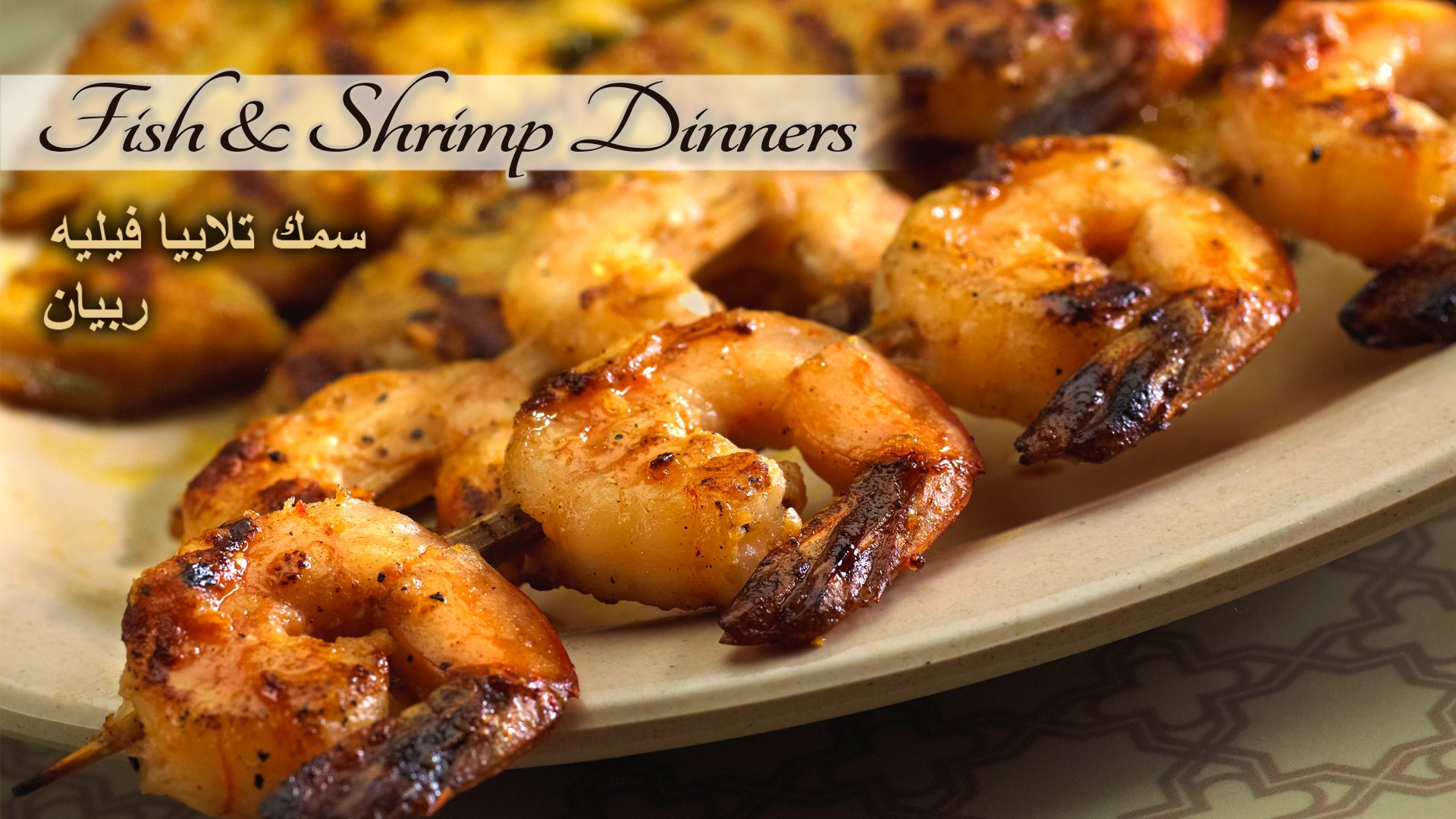