The origin of Halal / Zahiba

Ḥalāl /Zabiha (Arabic: حلال‎ ) any object or an action which is permissible to use or engage in, according to Islamic law. The term covers and designates not only food and drink but also all matters of daily life. fard (compulsory), mustahabb (recommended), halal (allowed), makruh (disliked), haram (forbidden) — that define the morality of human action.

Generally in Islam, every object and action is considered permissible unless there is a prohibition of it in the Islamic scriptures.

Halal is often used in reference to foods and drinks, i.e. foods that are permissible for Muslims to eat or drink under Islamic Shariʻah (law). The criteria specifies both what foods are allowed, and how the food must be prepared. The foods addressed are mostly types of meat and animal tissue.

The most common example of non-halal food is pork. While pork is the only meat that cannot be eaten by Muslims at all (due to historical, cultural, and hygienic concerns), foods other than pork can also be not halal , The criteria for non-pork items include their source, the cause of the animal’s death, and how it was processed.

The food must come from a supplier that uses halal practices. Specifically, the slaughter must be performed by a Muslim, who must precede the slaughter by invoking the name of Allah, most commonly by saying “Bismillah” (“In the name of God”) and then three times “Allahu akbar” (God is the greatest). Then, the animal must be slaughtered with a sharp knife by cutting the throat, windpipe and the blood vessels in the neck, causing the animal’s death without cutting the spinal cord. Lastly, the blood from the veins must be drained.

Zabiha is the prescribed method of slaughter for all meat sources, excluding fish and other sea-life, per Islamic law. This method of slaughtering animals consists of using a well-sharpened knife to make a swift, deep incision that cuts the front of the throat, the carotid artery, windpipe, and jugular veins. The head of an animal that is slaughtered using halal methods is aligned with the qiblah (Mecca ). In addition to the direction, permitted animals should be slaughtered upon utterance of the Islamic prayer “in the name of God.” 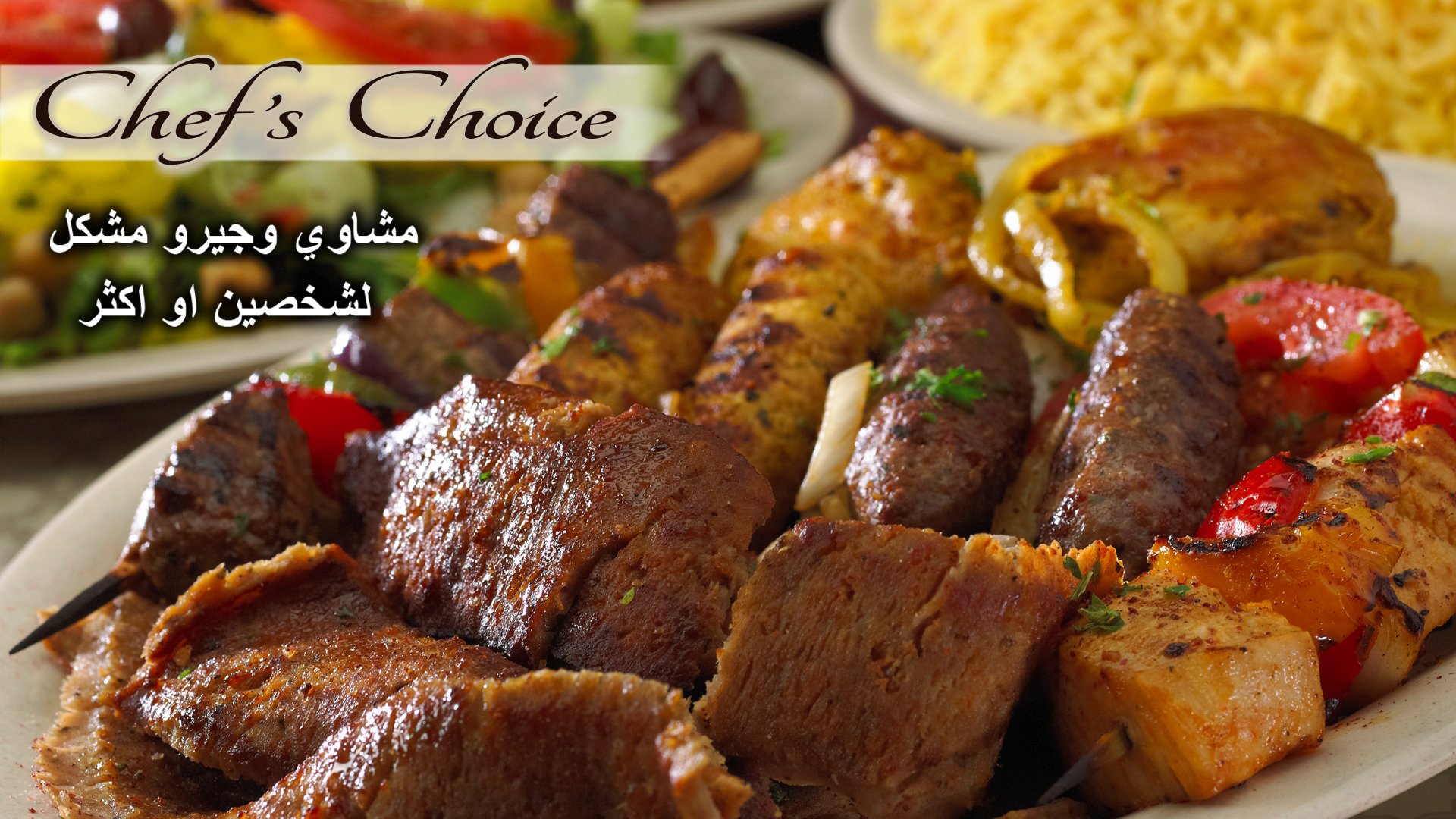 We have recently upgraded our point of sale system and our current system is not integrated with our loyalty program.  Hence, we are deeply saddened to info you that effective immediately we are no longer capable of adding points to our loyalty cards.  We will honor all the current points yo have till 12/31/2020.

We are diligently working to find a better loyalty program that can integrate with our new point of sale system.

We are very sorry for any inconvenience this may have caused.